In addition to manually creating such server-interacting services, we could use tools like NSWAG to generate service proxies for us. But NSWAG has the following problems we've experienced:

ABP CLI generate-proxies command automatically generates the typescript client proxies by creating folders which separated by module names in the src/app folder. Run the following command in the root folder of the angular application:

It only creates proxies only for your own application's services. It doesn't create proxies for the services of the application modules you're using (by default). There are several options. See the CLI documentation.

The files generated with the --module all option like below: 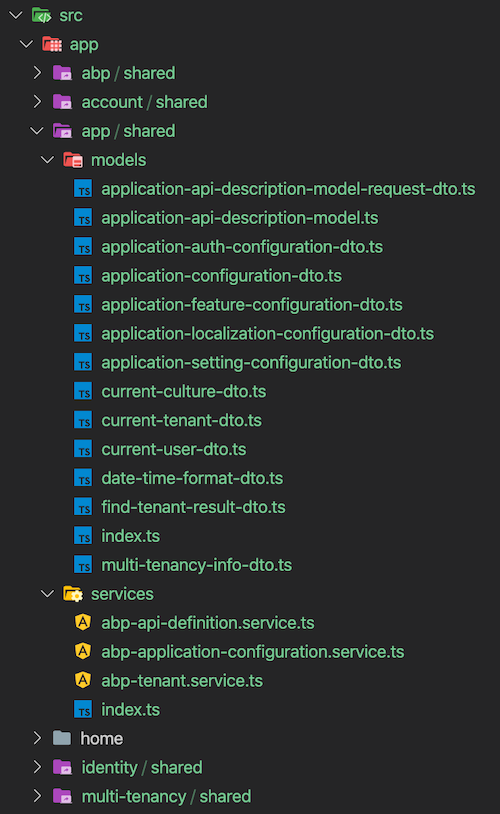 A variable named apiName (available as of v2.4) is defined in each service. apiName matches the module's RemoteServiceName. This variable passes to the RestService as a parameter at each request. If there is no microservice API defined in the environment, RestService uses the default. See getting a specific API endpoint from application config

The providedIn property of the services is defined as 'root'. Therefore no need to add a service as a provider to a module. You can use a service by injecting it into a constructor as shown below:

The Angular compiler removes the services that have not been injected anywhere from the final output. See the tree-shakable providers documentation.

The generated models match the DTOs in the back-end. Each model is generated as a class under the src/app/*/shared/models folder.

There are a few base classes in the @abp/ng.core package. Some models extend these classes.

A class instance can be created as shown below:

Initial values ​​can optionally be passed to each class constructor. 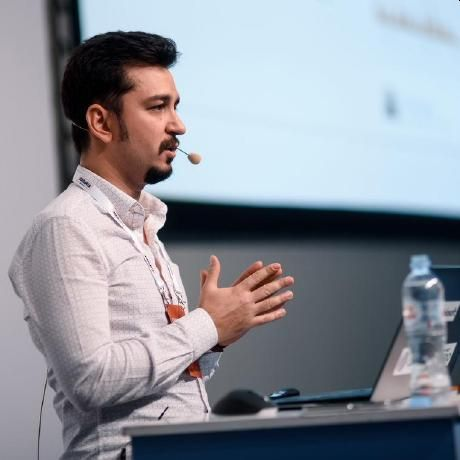 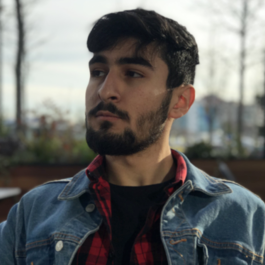 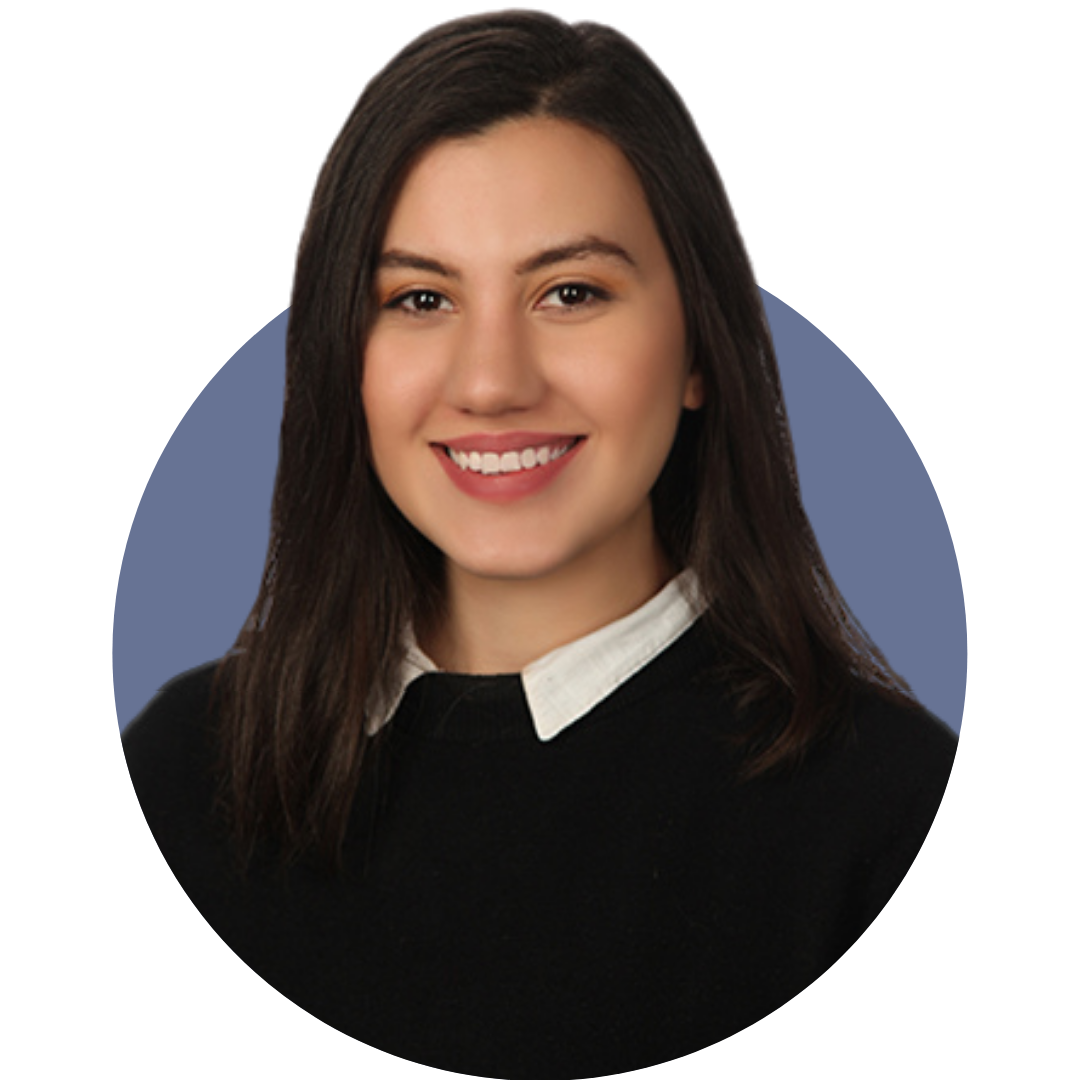