Use -m (or --mobile) option to specify the mobile application framework: 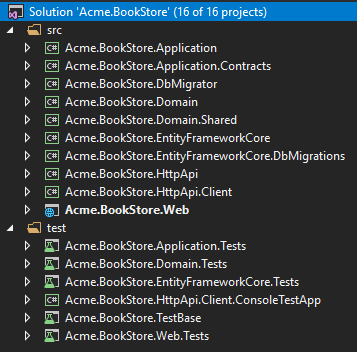 Contains EF Core database migrations for the solution. It has a separated DbContext to dedicated to manage migrations.

Notice that the migration DbContext is only used for database migrations and not used on runtime.

This project is available only if you are using EF Core as the database provider.

See the Entity Framework Core Migrations Guide to understand this project in details.

If you check the source code of the .Web.csproj file, you will see the references to the .Application and the .EntityFrameworkCore.DbMigrations projects. 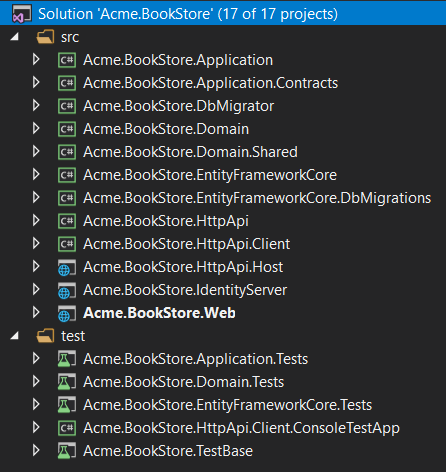 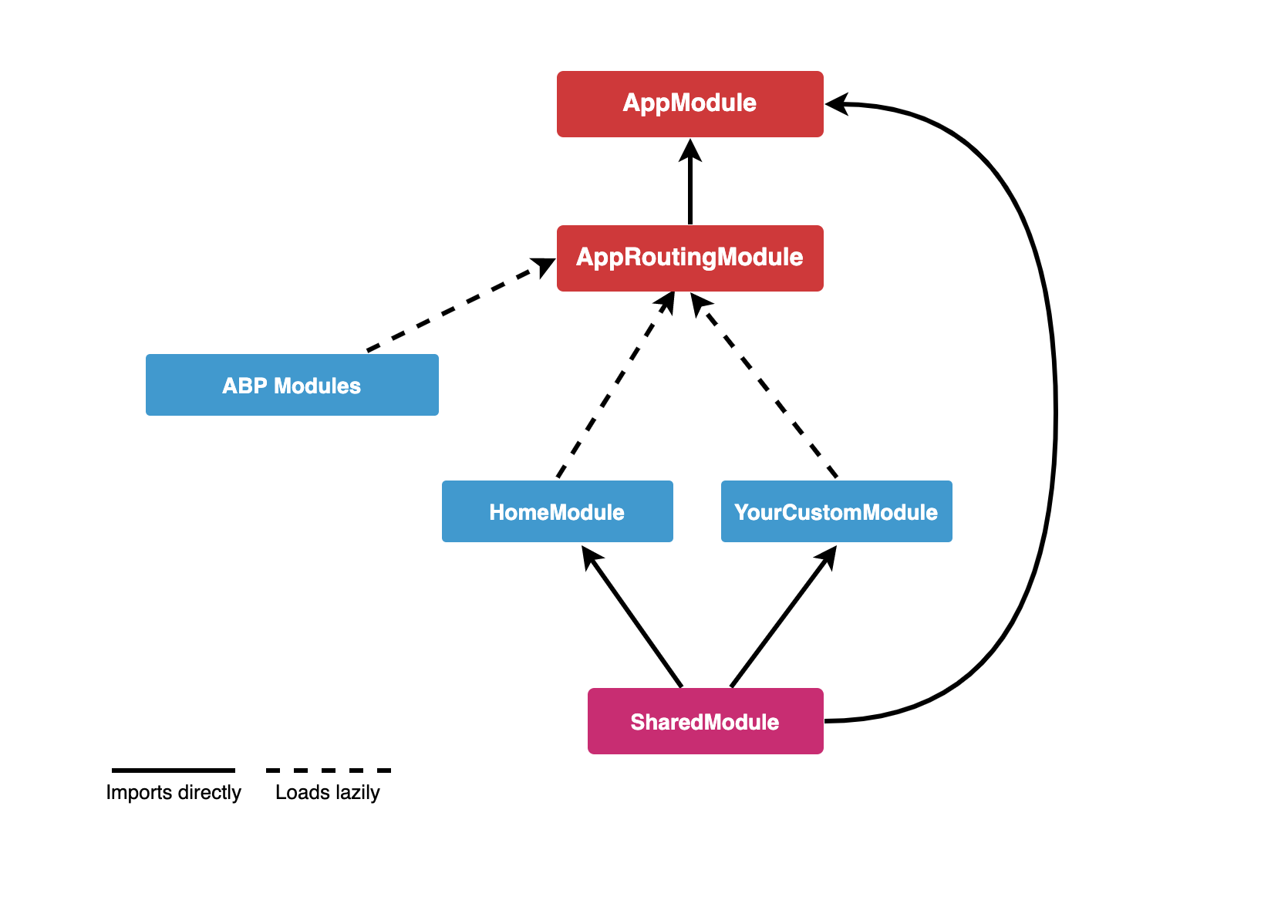 if -m react-native option is spesified in new project command, the solution includes the React Native application in the react-native folder. 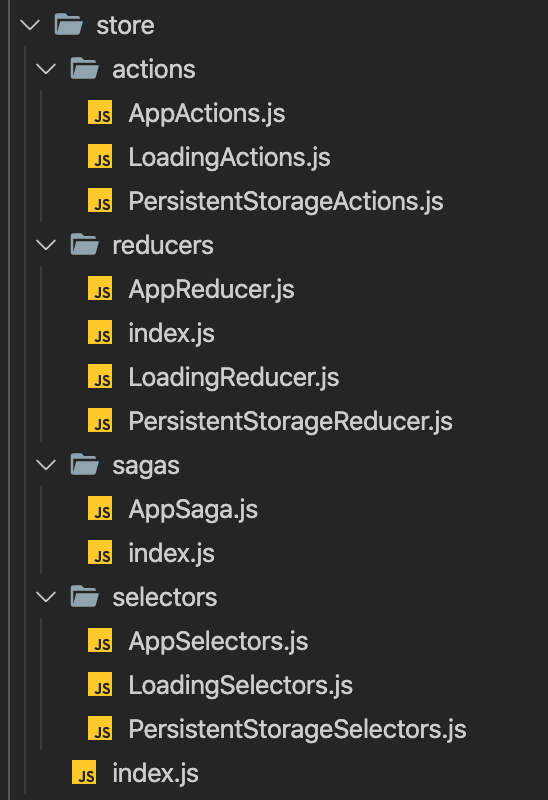 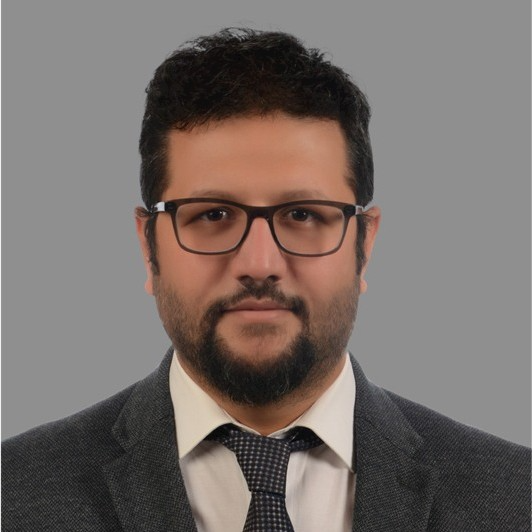 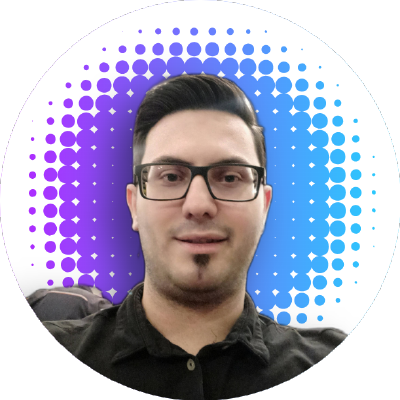